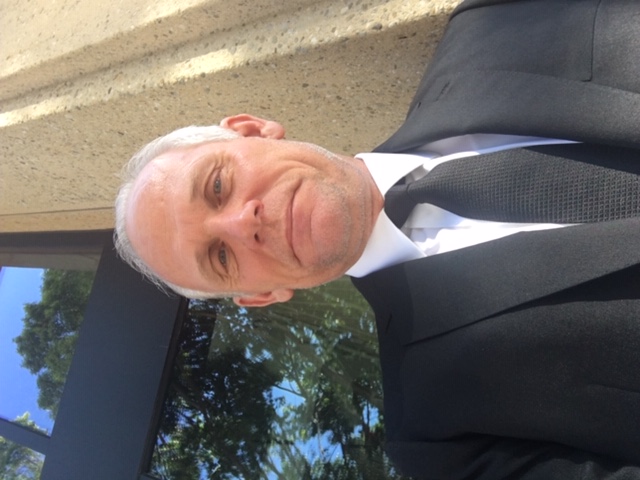 The Department of Pharmacology is delighted to announce that Kevin Young CBE has made a sizable donation to the Department. Professor Frances Platt FRS FMedSci said, “This is one of the largest donations in the hundred-year history of the Department and we were also delighted that Mr Young joined our community as a Senior Research Fellow last year. His insight and experience in drug discovery will be greatly valued by the Department and the Medical Sciences Division.”

Kevin has worked for over 35 years in Biopharma, including ICI Pharmaceuticals, Amgen and Gilead. He retired in February 2018 as Chief Operating Officer with Gilead Sciences. During his tenure, Gilead transformed the treatment of multiple viral diseases, notably HIV, Hepatitis B, Hepatitis C and Influenza.

Kevin has degrees in Sports Science and Exercise and has 18 publications in human muscle physiology to his name. Originally from York, England, Kevin resides on the West Coast of the USA.

In 2011, Kevin was appointed ‘Commander of The Most Excellent Order of the British Empire’ in recognition of his contributions to the Biopharma Industry and Healthcare.

We are extremely grateful for his most generous gift and his membership of our community in Oxford.

Congratulations to the group of Professor Nigel Emptage who have been awarded an MRC-AMED grant, worth £1m, in conjuction with the University of Tokyo and the RIKEN Center for Brain Science

This image of a blood clot composed of erythrocytes trapped by long fibrous chains of fibrin was judged the winner of the image competition at the BHF CRE 2022 Symposiium, held in December. In this image we can see false coloured erythrocytes (classic biconcave appearance around 5-10 µm in diameter) wrapped by fibrin network.

A group of researchers and students led by Dr Tim Viney visited Didcot Girls School to run a ‘hands on’ event about the brain at the school’s Science Club.

The feeling of being tired is familiar to everyone. As we know from our own experience, an extended period of wakefulness results in a decline in our performance levels, and the desire to sleep becomes almost irresistible. When you then fall asleep, your sleep is deeper and more consolidated than usual. And yet after just one night of uninterrupted sleep, you can feel refreshed and “back to normal”!